Shakes Motsilili, co-founder of Aziza Coin, was interviewed about cryptocurrencies and investment in the developing world.

The original article can be found here.

Since its launch, POWER 98.7 was named the second most influential media platform in business in an analysis of the Agenda Setting Media (ASM) which was commissioned by Media Tenor SA. The station also emerged as one of Google’s top 10 trending search lists of 2013 in the Zeitgeist ranking, as searched by South Africans. 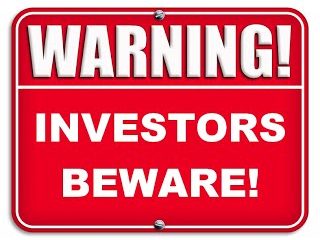 Please be aware that criminals are attempting to use Alumni Energy Investments’ name to fraudulently elicit money from people via WhatsApp. The scam is communicated via Whatsapp and purports to pay investors returns within 24 Read more…

The team at Alumni Energy Investments (AEI) have always wanted to attract a wide range of investors and not necessarily only those at the top end of the income spectrum. The reality is that while Read more… 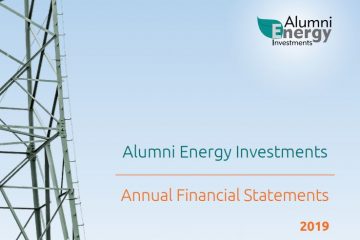 Alumni Energy Investments has produced a positive first set of financials on the back of two encouraging rounds of fundraising.

Linking to sacoronavirus.co.za is now required. Find out more and get the banner.
×
We use cookies to ensure that we give you the best experience on our website. If you continue to use this site we will assume that you are happy with this.OkPrivacy policy