This is how Section 12J projects benefit SMEs

And explains why there are calls for the tax incentive to be extended to 2027.

Financial advisors were quick to recognise the benefits of the attractiveness of Section 12J investments, but they are also proving quite beneficial for small and medium-sized enterprises (SMEs) – and not just in metropolitan areas.

This is according to the 2020 Section 12J industry report, which demonstrates that the tax incentive has not only managed to create jobs, but it has done so more economically than other government-backed job creation incentives.

The report states that since its inception in 2015, the Section 12J industry has “raised a significant” amount of incremental investor capital, at a time when most South African high-net-worth investor capital is being invested offshore.

Which is why Dino Zuccollo,chair of the 12J Association of South Africa, says it should be extended until at least 2027.

“In only five years, it has grown into a mature and successful incentive. As at February 2020, Section 12J has total assets under management exceeding R9 billion, the bulk of which has been invested by SA’s high-net-worth individuals [57% of total investment] for a minimum of five years,” Zuccollo says.

He highlights this as particularly significant in the wake of the devastation caused by the Covid-19 pandemic, “at a time when the majority of high net worth investor capital is being invested offshore”.

The graph below displays the significant growth achieved by the industry. The dip in February 2020 is attributable to the 12J investment cap, which was implemented in 2020, and which had a marked negative impact in the ability of the industry to continue growing on the trajectory achieved historically. The median size of a Section 12J manager is approximately R140 million.

The report also indicates that 25% of all industry investments have been made outside of major metropolitan areas, thereby assisting the job creation and economic growth initiatives in rural communities.

12J was established to assist qualifying small, medium and micro enterprises (SMMEs) to gain access to equity funding by providing investors with a 100% tax deduction for making investments where the capital will ultimately be allocated to these businesses.

A survey indicated that approximately 57% of total Section 12J capital has been raised from individuals.

“Many of these individuals comprise successful business people and entrepreneurs who become key role players in the growth and development of their investments,” says Zuccollo.

The report states that based on the survey finding, 82% of Section 12J capital raised is incremental.

“It can be concluded that many, if not most, of these business people and entrepreneurs, would not otherwise have invested into local SMEs had it not been for the Section 12J incentive,” Zuccollo says.

The ability of Section 12J to introduce young SMEs to experienced business people is fundamental to the growth of these businesses, with the mentorship and guidance that is provided being invaluable contributors to their ultimate success.

The survey indicated that 74% of the jobs created have gone to previously disadvantaged individuals and 25% of industry investments have been made outside of major metropolitan areas.

Based on the association’s calculations, the Section 12J incentive has been cost-effective for the South African government, at an average cost of about R126 000 per job already created.

This is in stark contrast to other job-creation focused incentives in South Africa, which cost up to R450 000 for each job created, the association notes. 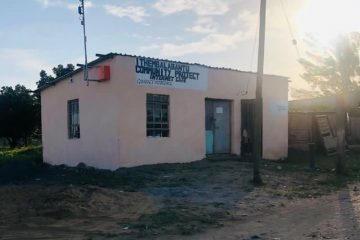 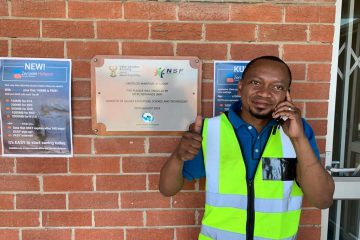 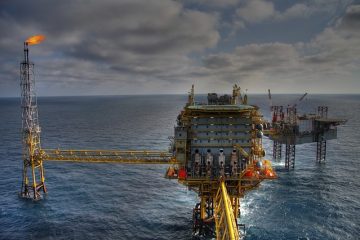