South Africa’s controversial nuclear build programme is being forced back on to the drawing board by powerful hidden agendas despite being abandoned several times in the past on cost grounds, as well as for being excessive to current requirements.

Nuclear power has long been a pet project of President Jacob Zuma, who last month said that the government is considering when to press ahead with the expansion of nuclear power, flatly contradicting Finance Minister Malusi Gigaba, who said that the country could not afford it.

Newly installed Energy Minister David Mahlobo – the third to hold the post in 2017 – has been working with department officials around the clock to finalise South Africa’s latest integrated resource plan (IRP), projecting energy demand over the next 30 years, signalling an eleventh-hour bid to revive the nuclear power deal before Zuma’s presidency ends in 2019.

Fears are mounting over the potential for political interference in the IRP’s energy mix, which could see the allocation to renewables being reduced to make way for nuclear. Expectations are that nuclear plant contract prices will be inflated by 15-20% – leaving sufficient margins for the kickbacks needed to pay off corrupt Zuma middlemen and tenderpreneurs.

There has also been widespread speculation that Zuma’s ties with President Vladimir Putin of Russia, along with Mahlobo’s close ties with the Kremlin and its security establishment, may have tilted the scales in favour of Russia’s state-owned nuclear company Rosatom winning the proposed tender for 9,600 MW of nuclear power – currently costed at around 1 trillion rand.

The government has already signed memorandums of understanding covering an expansion of the nuclear sector – South Africa operates the continent’s only nuclear power plant at Koeberg in the Western Cape – with Russian, Chinese, South Korean, French and US nuclear reactor makers, all of whom are hoping to win the contract in an industry still struggling to recover from the Fukushima Daiichi nuclear disaster in 2011.

But energy demand projections modelled by the National Treasury, the Council for Scientific and Industrial Research, the Energy Intensive Users Group, the Energy Department and Eskom, the South African state-owned generator, all demonstrate that because of South Africa’s sluggish economic performance, new nuclear or coal capacity following completion of the two giant coal-fired power stations Medupi and Kusile are not needed.

Stephen Larkin, CEO of Africa New Energies, said: “The deal will not happen, despite Zuma’s best efforts. The Russians claim that the 9,600 MW will cost R1 trillion. South Africa can’t afford this even if it were to become the first project in nuclear history to be delivered on time.”

He added: “Russia, which is already under water with low commodity prices, would need to find $60 billion to fund construction. Then it would need to find the money to pay the interest as the average build time of a Russian nuclear plant is 36 years before South Africa starts paying – long after both Putin and Zuma are dead.”

State-owned power generator Eskom has seen an improvement in its financial and operating fortunes since the near collapse of the national grid in 2008, and the onset of rolling blackouts. Eskom’s revenue has increased every year over the past decade as the National Energy Regulator of South Africa has allowed it to raise prices by an average of 16% annually, more than double the mean rate of inflation of 6.1% over the ten-year period.

There has been no load-shedding from the national grid for more than two years, during which time two more 800 MW generating units of the 4,800 MW Medupi plant have come online; the 1,332 MW Ingula Pumped Storage scheme has become fully operational, and there has been significant progress on the 4,800 MW Kusile power station. Eskom is currently generating around 45,000 MW.

Not only has the utility been stabilised, but it has been able to increase electricity exports to the Southern African Power Pool by 12% in the year ending March, and there is now more than sufficient excess power to cater for a significant expansion of the mining industry.

Despite these improvements, Eskom has courted controversy by trying to choke off growth in the renewables sector. It has refused to sign power purchase agreements for 28 wind, solar, photo voltaic (PV) and concentrated solar power (CSP) projects under the 3.5 and 4 competitive bidding rounds of the government’s Renewable Energy Independent Power Producers (REIPP) procurement programme, insisting that it does not need and cannot afford the additional power.

More than 130 billion rand of private sector investment has been attracted into renewables since the REIPP procurement programme was launched in 2011, providing a boost to local manufacturing and community development during the first three bidding rounds. But a further 65 billion rand of private investment has been stalled for three years as a result of the standoff with Eskom over the power purchase agreements in bidding rounds 3.5 and 4.

South Africa has set itself a target of procuring 17,800 MW from renewable sources by 2030, and is on course to reach that target with more than 6,300 MW already commissioned. The success of the REIPP programme, combined with the earlier than anticipated turnaround in Eskom’s fortunes, has led to a situation in which Eskom now finds itself with excess power, forcing it to shut down a unit of the 4,110 MW Majuba power plant to take out unwanted capacity.

Credit rating agency Moody’s announced in 2016 its intention to place two of Eskom’s senior unsecured medium-term notes on credit review, following the decision in August by Futuregrowth – South Africa’s largest specialist fixed-income money manager – to suspend funding to Eskom, and five other state-owned enterprises, over concerns about the sustainability of South Africa’s reliance on coal-fired generation, mounting governance issues in the public sector, and threats to the independence of the National Treasury.

Futuregrowth’s decision followed the public spat between the Treasury and Eskom in which the Treasury had accused Eskom of resisting its review of coal-supply contracts with Tegeta Exploration and Resources, which is part owned by the Gupta family who are friends with Zuma, and business partners with Zuma’s son Duduzane.

Futuregrowth, which is owned by financial services giant Old Mutual, and oversees some 12 billion dollars in assets under management, has since been joined by a number of smaller institutional investors such as Abax Investments, Aluwani Capital Partners, and Denmark’s Jyske Bank, all of whom are cutting their exposure to state-owned firms for similar reasons – highlighting the costs to South Africa of undermining the independence of state institutions.

Since publication in 2010 of the first IRP, which called for 9,600 MW of new nuclear capacity, South Africa’s demand landscape has changed out of all recognition. Demand has fallen sharply, and there has been a better than anticipated performance in the development of renewables.

Gigaba reinforced this view in October, insisting that South Africa can’t afford to build new nuclear reactors for at least five years, and that it doesn’t need any additional base load or 24 hour a day capacity.

Eskom began a process to add 9,600 MW of new nuclear capacity by issuing a request for information from vendors in 2016. But that procurement process was stalled in April after the Western Cape High Court ruled that the government hadn’t followed the correct procedure, temporarily calling a halt to Zuma’s nuclear power ambitions.

NGO’s have also announced plans to mount a legal appeal against the government’s decision in October to grant an environmental permit for a 4,000 MW nuclear plant at Duynefontein near Cape Town, even though Gigaba said that construction of the proposed plant was unaffordable in a stagnant economy facing another round of credit downgrades.

Eskom’s financial and operational turnaround appear to have given the utility the appetite to proceed with new nuclear capacity, but 9,600 MW could prove catastrophically excessive, potentially bankrupting the South African economy.

The South African government wants private investors to find oil and gas to help tackle the energy crisis which is heading toward catastrophe. 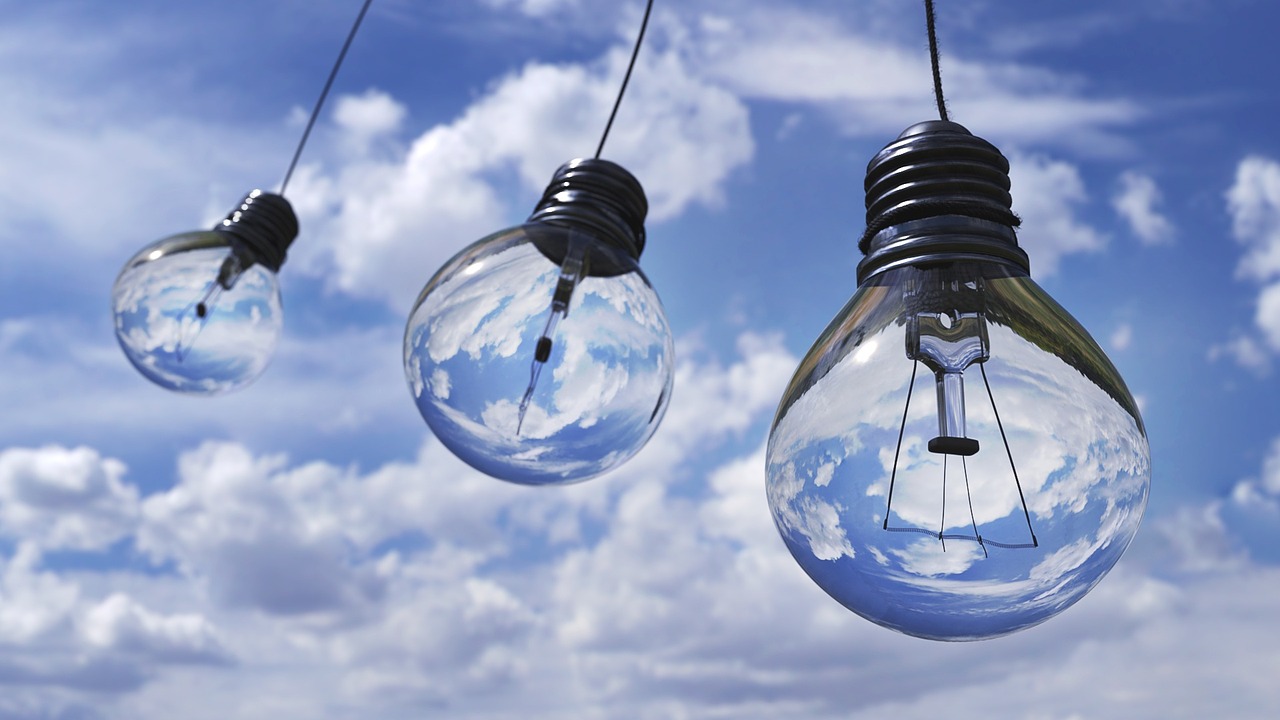 Four years after the launch of former President Barack Obama’s 2013 attempt to bring light to the proverbial dark continent, his legacy Power Africa initiative is on track to deliver an initial $7 billion in Read more…